Candyspace are a joy. The success of the digital brand campaign is testament to their creativity and focus on results. 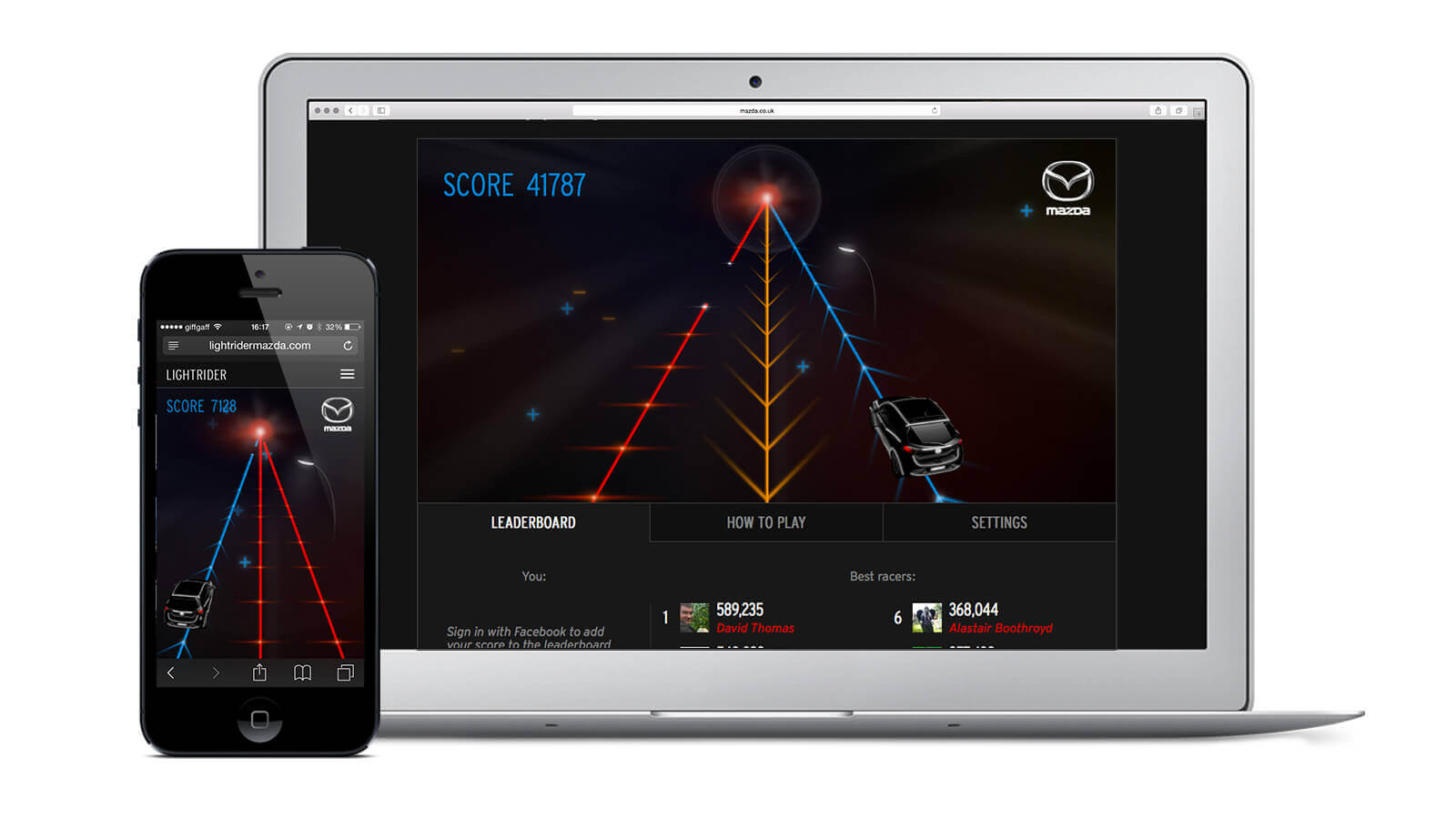 In 2015, Mazda launched the All-New Mazda2 (ANM2) sporty supermini. Mazda asked Candyspace for a digital campaign to launch it. The brief was unequivocal, stark and daunting: “Defy Convention”.

What did we do? We passed the challenge on. To drivers: inspiring them to ‘take the wheel’ of the ANM2 though the overarching concept, ‘Challenge The Night’. A launch phase used light in a playful way, to drive intrigue, across digital and mobile platforms. Then we moved into a reveal phase. Rich media interactive units allowed users to explore the car’s features in more detail. Before they were introduced to the fully interactive and highly addictive pan-European 'Lightrider’ game. Users were given control of the ANM2, and were rewarded for skilful manoeuvring with a chance to win a ‘Challenge The Night’ experience in Barcelona.

The interactive game banners achieved an interaction rate over 3%, beating the automotive standard of just 0.5%. 12,000 players took part in the game, with 78% of user replays. Convention, defied.

The fact our campaign beat industry benchmarks by 1000% was immensely rewarding and a great result for mazda. 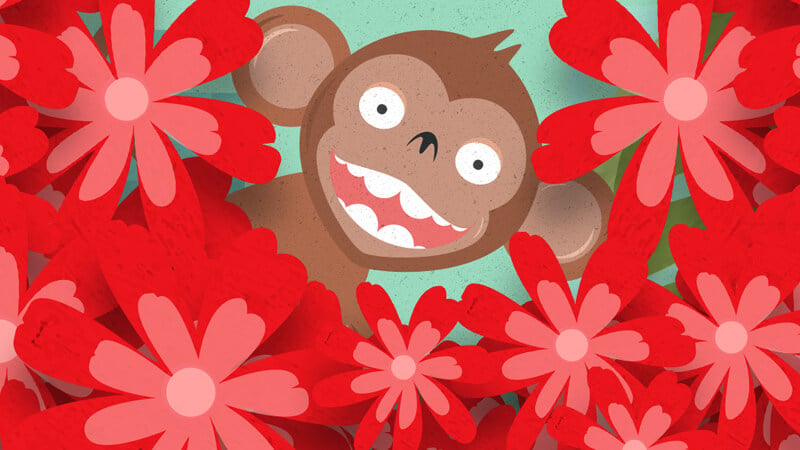 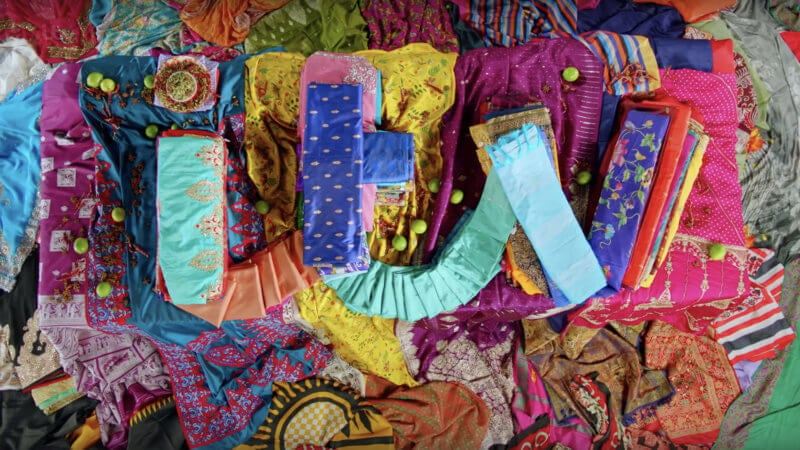 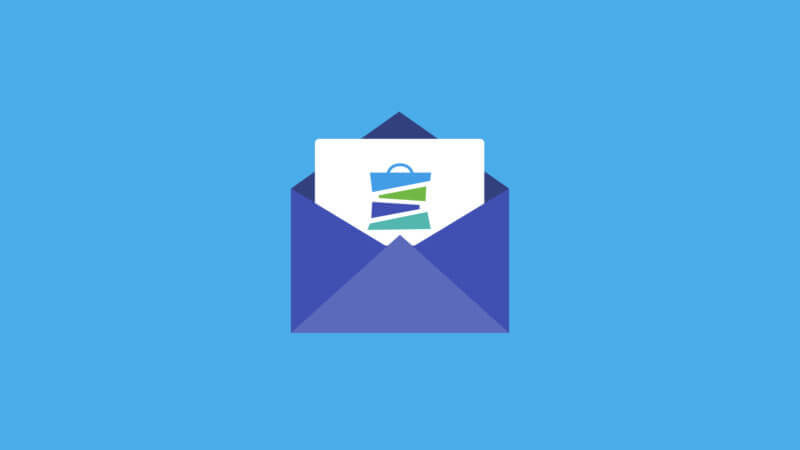 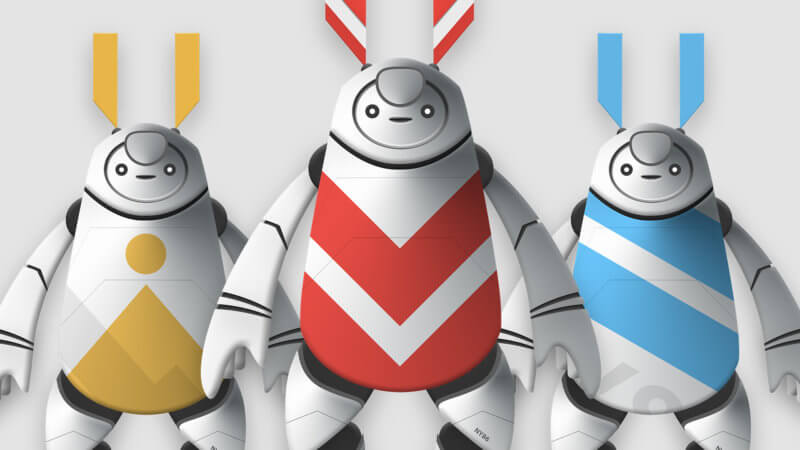