Audi asked Candyspace to create a big noise to launch their 3 Sportback in their French market.
The new car is precision-engineered, rapid and shares a stability with the brand’s legendary Quattro models. To us, there was only one place good enough. Somewhere the right demographic frequents; somewhere with the infrastructure that would truly do the car justice. Where else but on the multi-screens in the massive consumer arena of Les Quatre Temps shopping mall, at la Défense?

We took existing TV assets and overlaid them with new animations and CGI-based content. Then, to make the absolute most of this unique 360-degree viewing opportunity, and create pixel-perfect visuals, we re-formatted the bespoke material we’d created. Music was also an integral part of our thinking. So we composed a dramatic and arresting soundtrack to help ‘drive’ the spectacle.

As our film shows, Mall visitors were confronted with screens and immersed in the experience wherever they were – including riding the escalators. Noisy, colourful, colourful, unexpected and with a little humour, it was an incredibly powerful and engaging showstopper for the Parisian shoppers. 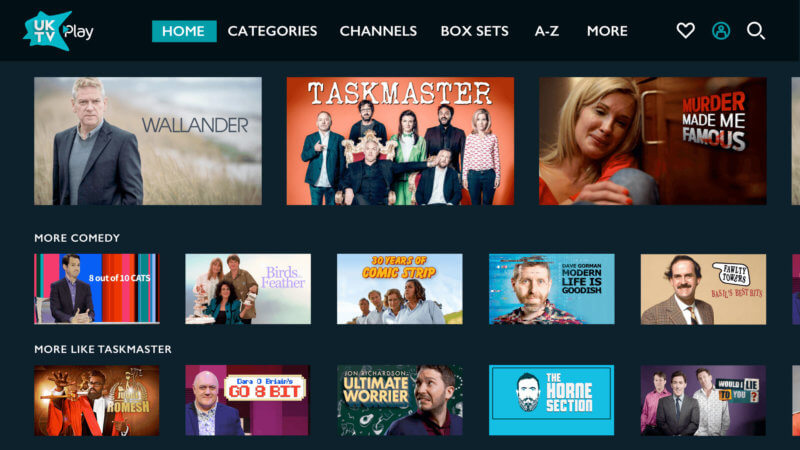